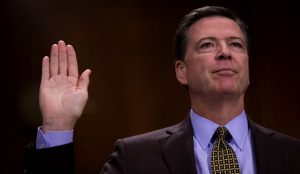 Comey’s testimony was impressive to say the least.   He was calm, collected in thoughts and actions, respectful, knowledgeable, and prepared – the ultimate example of professionalism.   It was leadership at its best.

However, it is the phrase he uttered: “The nature of the person” that stood out prominently for me.   Character is what he was talking about – the Character of the person.   In a recent article printed in Forbes magazine, [The Most Popular but Controversial idea in the News Right now is Character] Bruce Weinstein concludes that: “high Character is cool”.

It’s always been cool – it is however very rare that we see it.   But now it is in the news almost every day.  We see more of the negative but Comey’s testimony was definitely a stand out story as it has been rare that we see this much leader character.   Doing the right thing everywhere you go and being passionate about what you do – dedicated to bringing it all is very rare and it’s hard work and it doesn’t always reward externally but internally [staying true to self] there is huge reward.

Wouldn’t it be great if we could all lead with high character at least most of the times if not all the time?   Being a leader is hard and finding role models of individuals that lead with leader character are rare so how do we develop our Character ‘muscle’ in the business world?   We find those rare finds who are living a life that truly demonstrate high character and we follow them.   Be a leader that demonstrates high character – don’t be persuaded by peer pressure, live your life and lead your way – the authentic leader being true to self.   It’s not easy but it will be rewarding for you and all those around you.   Lead, follow or get out of the way.

Lead when you have the ability to do so and lead with high Character;  Ensure that you follow true leaders with high character – learn from them; and if you can’t lead and there is no true leader to follow…..get out of the way before it gets messy.

It’s messy in US politics right now….but who do you respect, who do you want to emulate and who would you follow? 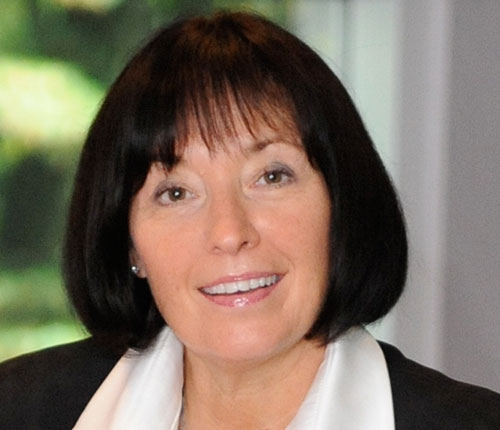 Loretta Biscaro Smith has worked with senior executives and organizations around the world. To be an effective, strategic business partner, Loretta built a reputation of asking tough questions to target bold, smart action.